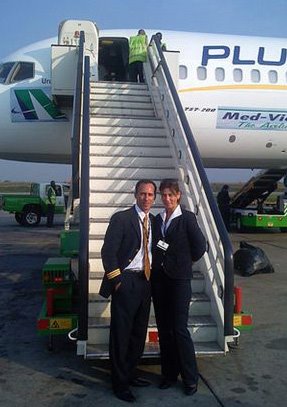 Publicado: 21/12/13
Share on facebookShare on twitterShare on google_plusone_shareMore Sharing Services 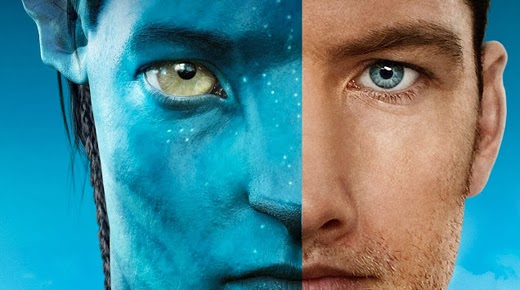 Benjamin Fulford (December 24, 2013): Multiple sources confirm 2014 will be the year of revolution in the West

Posted by benjamin
December 24, 2013
The year 2014 will mark the beginning of a fundamental change in how this planet is managed according to sources including the Pentagon, the Japanese imperial family and the P2 freemason lodge. NATO and other European groups promise to start the New Year with a $15 billion project to help the Philippines and show Europeans were fundamentally changing their international modus operandi, according to the P2 lodge.

There is also an avalanche of disclosure appearing in corporate mass media outlets about long taboo topics like 911, the Lockerbie bombing, the Kennedy assassination etc. indicating some sort of attempt at starting a truth and reconciliation process has begun.

We are also once again being told of mass arrests of cabalists that have begun in the US. This time US Treasury Secretary Jacob Lew was named as one of those arrested for refusing to sign on to the new financial system, according to one Pentagon and one CIA source. A google image search shows the last time he appeared in public was 3 days ago. However, both myself and Christopher Story among others, have been told repeatedly that some top cabalist had been arrested only to have them appear in public the day after we wrote about the arrest. This could be that same old trick all over again.

will not return from his Hawaiian holiday this year. However, we were told the same thing last year but he did return.

Nonetheless, it is becoming increasingly obvious on multiple fronts that cabal rule is collapsing at an accelerating pace in the West.

In the US, there is a growing move within the establishment to start exposing the truth about 911. When Congress members start asking questions in Congress about it, for example, they are showing that they know it is safe to start talking about it in public now. The move to blame the Saudis being given wide publicity is a precursor to taking down the Bush/Nazi/Zionist faction. 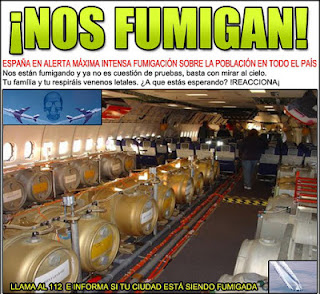 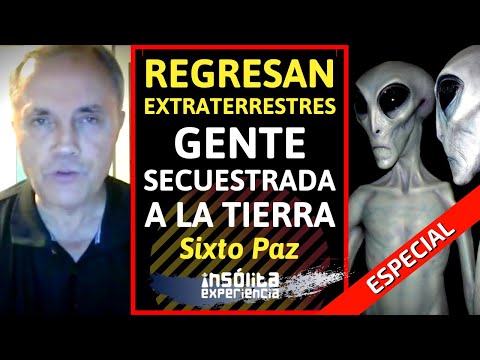