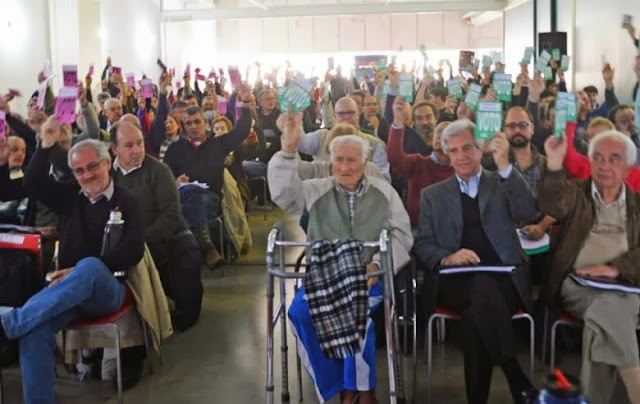 Benjamin Fulford (November 25, 2013): Formal notice has been given to the Sabbatean mafia: start saving the planet or else

The following notice and question was sent to the US embassy in Tokyo, Japan two weeks ago:

“A group of influential Asian banking families possesses large amounts of US government bonds, verified as genuine by the BIS, with a face value of many trillions of dollars. These bonds were issued in the 1930’s and 40’s in exchange for Asian gold evacuated to the US during those decades. They would like to cash the bonds and use the money to finance a massive campaign to end poverty and stop environmental destruction. Will the US government support such a plan?”

So far, there has been no reply.

At the same time, detailed information was sent to Prime Minister Shinzo Abe of  telling him exactly how to enact the release of $700 trillion for the benefit of humanity. There has been no reply from him either.

For this reason, pressure against these two illegal regimes, both selected through fraud, will increase until they agree to this goal. That is why China announced it would stop buying US dollars last week.

It is also why they are increasing military pressure on Japan and the US first by upping the ante over disputed Islands with Japan and second by announcing China will no longer buy US dollars.

The next big move against these regimes is expected to be a reunification of the Korean peninsula. To this end there have been major military movements inside China, according to a Chinese government source. There has also been a purge of doves within the Chinese military, the source said. A massive campaign against communist party rule has also been begun but the communists are determined to crush it, he said. The recent increase in Chinese jingoism is also meant to increase political unity within China by focusing on external threats, he added.

The upcoming move to force the unification of Korea by massing a giant army on the North Korean border is carefully calculated. First of all, the Chinese would be sure of victory because of their overwhelming superiority in numbers. Second of all, the United States would not be willing to risk all out nuclear war in order to protect the South Korean slave regime.
China is not going to fall into a cabal trap and fight for tiny islands against foes who still have superior air and sea power. 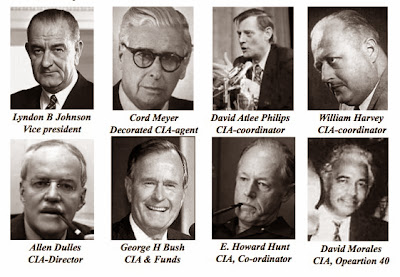 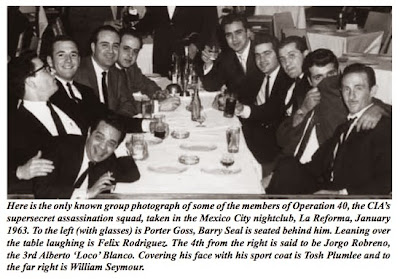 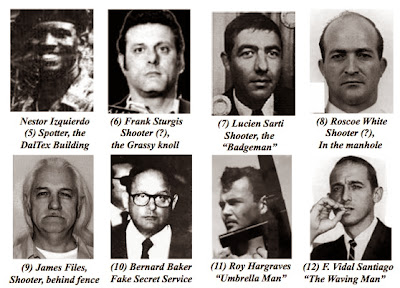